Reclaim PPI for a Deceased Relative 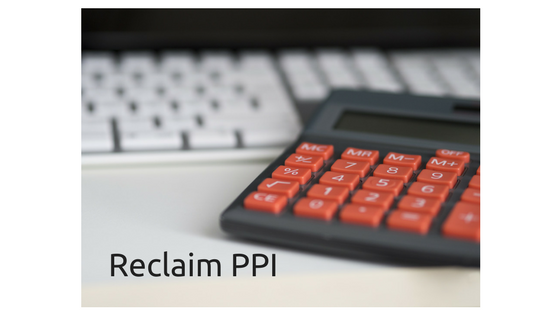 Can executors reclaim PPI on a deceased person’s policy?

One of our BE My Own Lawyer members has asked if she can reclaim PPI taken out by a deceased relative.

You’ve probably seen the adverts about making a claim for repayment of mis-sold PPI. Millions of people have been affected. It doesn’t matter when the policy was sold. If you have details of the policy you can make a claim.

Payment Protection Insurance or PPI was a type of insurance sold to people taking out credit cards, mortgages, store cards or most kinds of finance agreement.

The right to make a claim doesn’t die with you. If a person died without making a claim themselves the money is still due to them. Their executors can put in a claim on behalf of the deceased’s estate.

Most of the policies were mis-sold but even if you don’t have evidence the policy was mis-sold or if a PPI claim was previously rejected it’s still possible to make a claim, thanks to a case known as the Plevin case.

When PPI policies were sold huge amounts of commission were paid to the banks and other companies who arranged for the policies to be set up. The commission payments were paid out of the policy premiums. As much as 67% of premiums were used to pay commission.

Under what’s known as the ‘Plevin Rule’ it’s possible to make a claim to have the commission plus interest repaid. People who’ve already made a claim under the Plevin Rule have received thousands of pounds.

Do executors have a duty to reclaim PPI?

The Financial Conduct Authority has set a deadline for PPI claims. The cut-off date is 29th August 2019. If you want to make a claim it’s worth getting on with it as there’s likely to be a sudden rush near the deadline.

1. PPI insurance was widely sold from about the early 1990s.

If the deceased ever had a credit card or bought a car on finance or had a mortgage it’s highly likely they were sold PPI. Executors should make enquiries about the deceased’s borrowing history as part of the initial information gathering process.

2. Take the claim to the Ombudsman

If the deceased made an unsuccessful claim try taking the matter to the Financial Ombudsman.

3. Use the Plevin Rule

If the deceased never made a claim or a claim was rejected you can still use the Plevin Rule to get the commission plus interest refunded.

Please note information on this site is not legal advice. You use the information at your own risk and we can’t accept liability if things go wrong.