Home » What is a Coroner’s Inquest?

What is a Coroner’s Inquest? 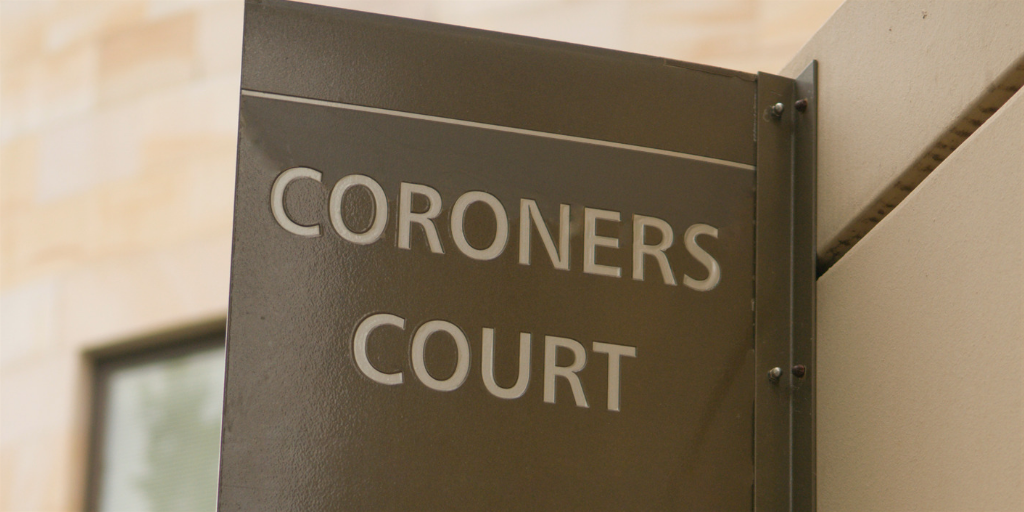 One thing is clear, attending a coroner’s inquest is a very distressing experience. Most people have very little exposure to what is involved in a coroner’s inquest. We usually hear about inquests through media reports. If you do have to get involved with an inquest it is likely to be a difficult experience. Legal aid is not currently available for bereaved families who want to be legally represented at inquests. So you might find you’re having to face the situation without professional support.

So, what’s involved in an inquest; how does a coroner’s inquest affect the family of a deceased person and what is the role of a coroner?…

What does a coroner do?

A coroner is an independent official appointed by the Crown. Coroners need special skills. They are usually experienced, lawyers or medical doctors. The coroner’s duty is to investigate all deaths where the cause of death is unknown, or the death was violent or unnatural or where the death happened in police custody or some other type of state detention.

A coroner can make whatever inquiries are appropriate in the circumstances. The coroner will decide if a post-mortem examination should be carried out. You might have heard it being said that a family is waiting for a body to be released by the coroner before a funeral can be arranged. A coroner has the power to order that a body is retained whilst investigations are carried out.

If a post-mortem reveals the cause of death the coroner will notify the Registrar of Births and Deaths and the family can then register the death and get a death certificate. The coroner can issue an interim death certificate. You can use this to organise a funeral and apply for probate.

If the cause of death isn’t found during the post-mortem or it shows the death was violent or unnatural the coroner must hold an inquest. An inquest is a court hearing held in public. Usually, the coroner’s court will be held without a jury. Sometimes a full coroner’s hearing with a jury will be arranged because of the type of issues involved.

During the inquest hearing, the coroner will hear evidence from witnesses and professional experts. The aim of the inquest is to find out when, where and how the person died and certain details about the death that must be officially recorded.

The Coroner’s and Justice Act 2009 says that there must be a hearing before a jury where the person died while in custody and the death was violent or unnatural or the cause is unknown. Jury inquests are required if the death was the result of some act or failure to act by a member of a police force whilst carrying out their duties. Alternatively, there must be a jury if the death followed a notifiable accident, poising or disease.

A coroner also has the power to order a jury inquest where the coroner thinks there is some other reason to do so.

The purpose of a coroner’s inquest

An inquest is held to find out how a person died. It’s not the responsibility of the coroner to conclude why the person died. An inquest looks at the circumstances surrounding a death but it is not a criminal court. A coroner has no authority to find anyone guilty of a crime or to judge whether there are grounds for compensation.

An inquest jury can be asked to give a verdict on issues beyond the facts of how a person died. For example, at the jury inquest into the Hillsborough Stadium disaster, the jury was asked to give verdicts on several specific questions. The jury was asked to reply to questions about the conduct of the police, the ambulance service and the Sheffield Wednesday football club on the day of the disaster.

How does an inquest affect families of the deceased?

Section 47 of the Coroner’s and Justice Act 2009 says certain persons have what is called ‘interested person’ status. Family members such as a spouse, civil partner, parent, child and siblings are all interested persons. This means they have the right for example to see reports given by witnesses who are to be heard at the inquest hearing. Family members may be able to ask witnesses questions at the hearing or if they can afford to do so, families can pay lawyers to ask questions for them.

Relatives of the deceased may find the inquest experience frustrating because the coroner can refuse to allow questions that are outside the scope of the inquest. Also, witnesses are not obliged to answer questions that could lead to them incriminating themselves.

The coroner must record:

The verdicts the coroner can record are:

A verdict of misadventure means the death was caused accidentally by a person or organisation while performing a legal act in a way that was not negligent or done with intent to harm. A verdict of lawful killing may be made in circumstances where the law allows a defence such as self-defence. An open verdict is an option the coroner can choose to record if an inquest jury has concluded that the death is suspicious but can’t decide on any of the other possible verdicts.

Finally, the coroner can report to relevant authorities such as the NHS or a government department on points that came to light through the coroner’s investigation. The purpose of the coroner’s report would be to try to prevent similar deaths in the future.