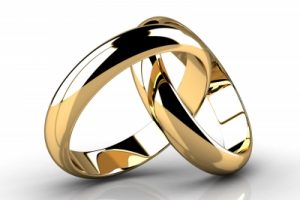 Legal expert, Rosamund Evans has been invited to talk to members of the Nottinghamshire Healthcare Trust LGBT Forum on the eve of the introduction of the Marriage (Same Sex Couples) Act 2013 about the impact of the changes being introduced by the Act which comes into effect at midnight on 28th March 2014.

The first couples to marry under the new legislation will have their marriage ceremonies only moments after the Act comes into force and will be the first of many who are due to take their vows in 2014.

Rosamund Evans who is a specialist in inheritance law and asset protection issues will be telling the audience at the Nottinghamshire Healthcare Trust LGBT Forum about the impact the new legislation is going to have on their inheritance rights. The Forum will hear how to ensure that couples choosing to marry following the enactment of the Marriage (Same Sex Couples) Act 2013 do not get caught out by some of the changes resulting from the new legislation.

Rosamund will also be discussing issues that will affect same sex couples who previously entered into civil partnerships. Couples who choose to live together without getting married or entering into civil partnerships will hear at the event about legal points they should be aware of and how to safeguard their assets against relationship breakdown.

“The Marriage(Same Sex Couples) Act 2013 is a landmark piece of legislation that has wide implications across the community.”